This is the article in today's Irish Times

Church of Ireland to end investments in fossil fuel companies

‘Divestment from all fossil fuels is the right thing to do’ 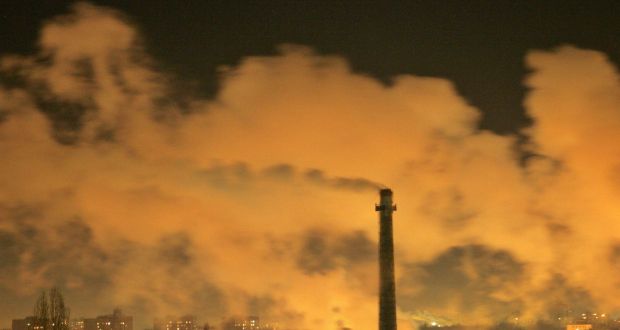 Share to LinkedInShare to PinterestShare to RedditShare to Google+