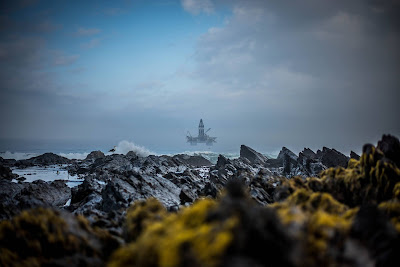 #EarthDay 2021 Will be remembered as a key day in the history of churches divesting from fossil fuels in Ireland.

First of all, within the Church of Ireland, a friend of mine met with the Archbishop of Armagh to present a plan for climate action ahead of cop 26 later this year. The plan involves announcing full divestment from fossil fuels, making a commitment to net-zero emissions, and planning a theological conference on care for creation next year. The Archbishop agreed to proceed on each point of the plan.

Later that day, I got a phone call from a senior Presbyterian minister who wanted to speak to me about plans for their church to divest from fossil fuels also. I had a very nice chat with her and it turns out that a proposal was put to the General Executive earlier this year to act, but it was decided to put it to a vote at General Assembly.

We arranged a meeting later this week with other senior staff from the headquarters of the Presbyterian Church in Ireland, over zoom of course, to explore how the motion going to General Assembly this year could be sharpened up and to develop the arguments for full divestment from fossil fuels.

So on Earth Day 2021 the two largest churches in Ireland both have decided to make plans to act on the climate crisis and the nature crisis and to pursue the end of funding of fossil fuels.

That was quite a day! 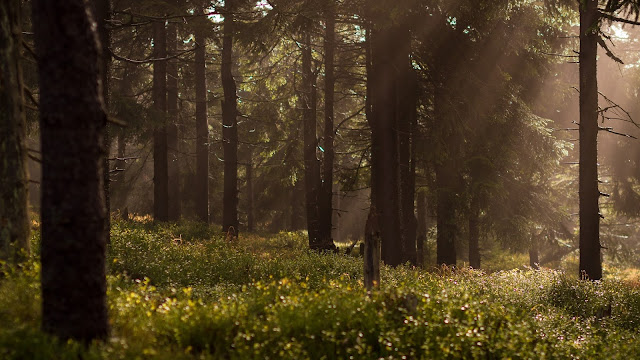 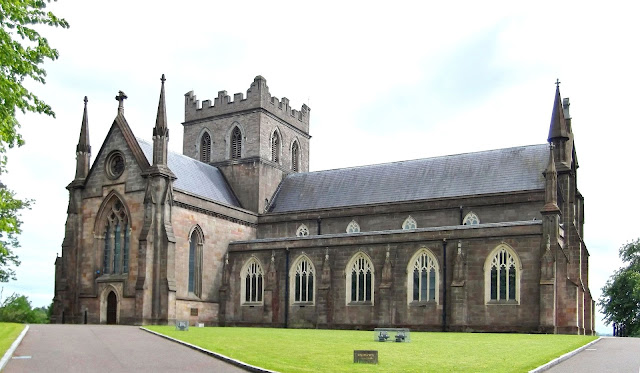 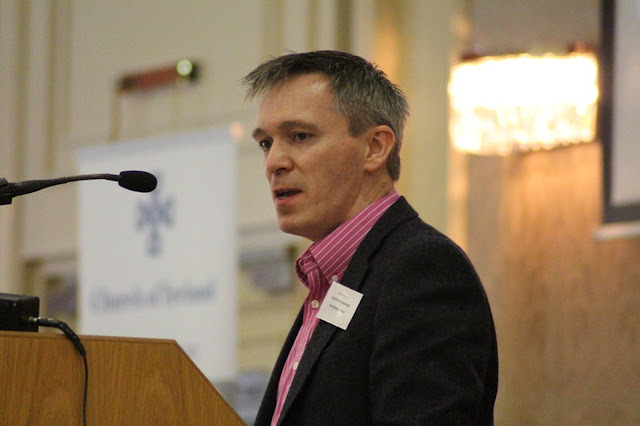