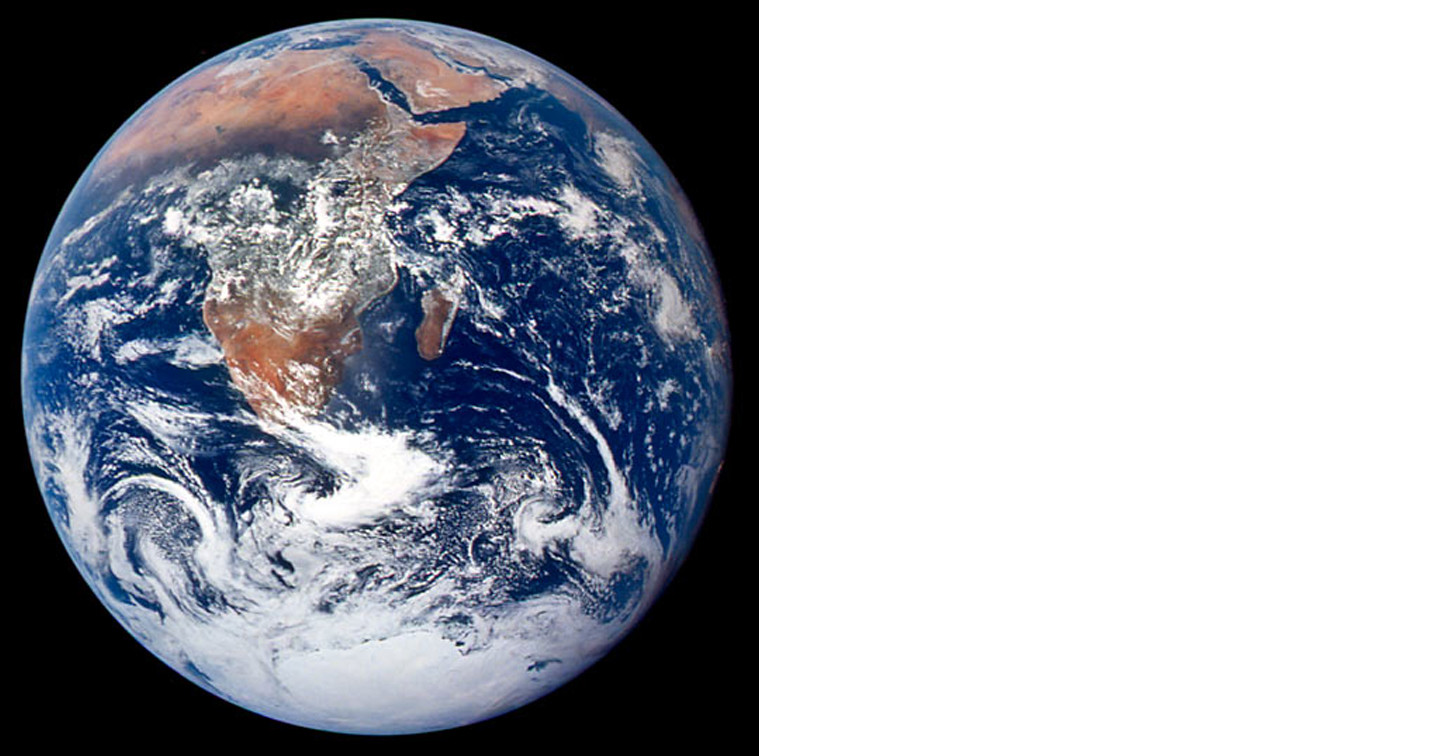 The Archbishop of Dublin, The Most Revd Michael Jackson, is hosting a Climate Change Awareness event on 26 April 2018 at Trinity College Dublin.  The list of speakers is impressive and hints that more fossil fuel divestment is on the way. 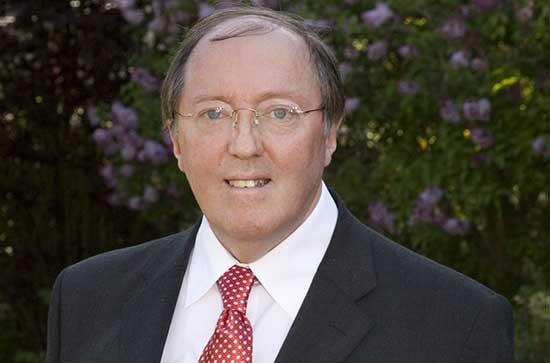 Professor John Sweeny is the keynote speaker addressing The Science of Climate Change. There is no one better in Ireland to explain why Ireland is not immune to the dangers of climate change. He has written extensively, publishing 110 scientific papers on climate change in Ireland contributed to the Intergovernmental Panel on Climate Change 4th Assessment Report. He also regularly writes about the topic in the national press.

Dr. Lorna Gold is Head of Policy and Advocacy in Trócaire. She has led the charity’s campaign for climate justice and is an expert in the fossil fuel divestment. Speaking about solutions she has said, “fossil fuels must be phased out without delay if the Paris goals are to be met.”

The final academic is Dr. Cathriona Russell a theologian in Trinity College Dublin who has an interest in ecology and the environmental ethics.

This is a quality line up.

There are several interesting points to draw out from this announcement.

Firstly, Archbishop Jackson seems to have a growing interest in climate change. In 2018 he helped launch a series of Lenten Bible Studies on the Five Marks of Mission, and emphasised the study on Care for Creation, the fifth Mark of Mission. In 2016 he spoke at the Arklow Festival of Faith on the Care for Creation. Back in 2016 I wrote a blog post that called on the Archbishop to take a lead role in the Church of Ireland in regards the environment.

The second observation is that having Dr. Gold as a speaker hints that the Church of Ireland is considering further divestment from fossil fuels. Trócaire has led a campaign for the Irish Parliament to divest. This blog highlighted the successful campaign in 2017. I hope having the issue explained by an expert will persuade the RCB that the time for full divestment is drawing closer.

Thirdly, Dr Russell is likely to unpack the ethical response of the Christian Church to the growing threat of climate change. Proverbs 31:8-9 calls us to ‘Speak up for those who cannot speak for themselves, for the rights of all who are destitute.’ When it comes to climate justice the Church of Ireland needs to find its voice on this issue and speak up.

Archbishop Jackson is going a great job in highlighting environmental issues and putting them in a theological context. His focus on the Five Marks of Mission and Care for Creation and this latest Climate Change seminar is evidence of that. I hope that the actions the Church of Ireland has already taken can be built upon, and in particular, the RCB realises that the time for full divestment from fossil fuels is drawing near.

More details on the Climate Change Seminar on 26th April 2018 are on the Church of Ireland website.