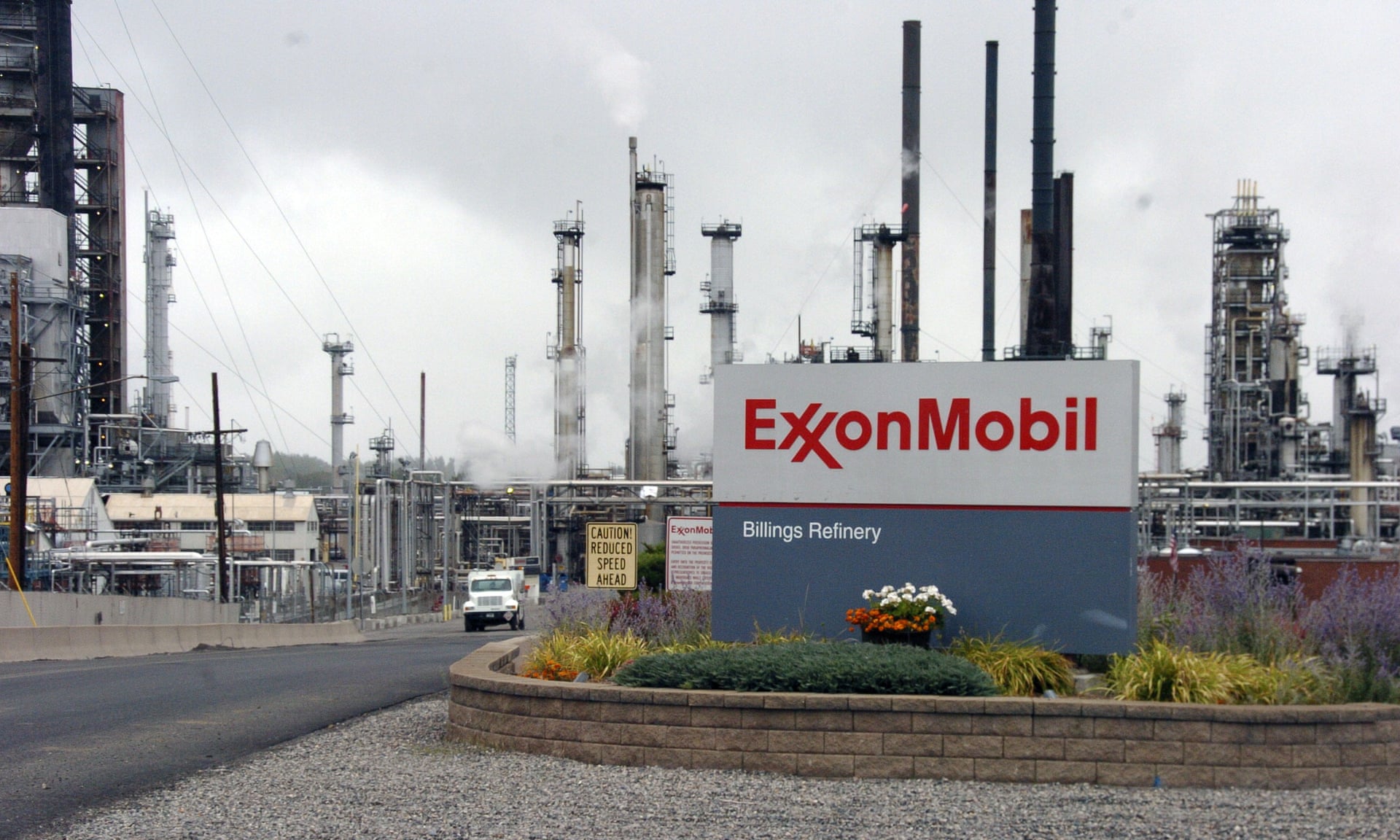 A letter in today’s Guardian calls on the Church of England to divest from ExxonMobil because of its deception about climate science and the increasing risk posed by climate change. The letter, which is signed by 4 bishops and numerous clergy, concludes,


"Time is running out to prevent the worst impacts of climate change. While some governments and companies pursue policies that are leading us in the wrong direction, the Church of England is uniquely placed to show moral leadership through its investment policies.

Now is the time for decisive action. We call on Church of England investors to take the lead and immediately divest from ExxonMobil."

It is good to see a voice from the Church of England calling for increased urgency with divestment.

The Church of Ireland does not publish a list of oil and gas companies it invests in. Now is the time that it did.

We also need voices from bishops and clergy calling for the Church of Ireland to divest. Now is the time to speak out.