Caring for the Planet - a Mark of Mission

This year, the Church of Ireland passed a motion at General Synod the effects of which have rippled across Ireland and beyond. It was a motion to divest from all fossil fuels.

Synod decided overwhelmingly that ending investments in fossil fuel extraction companies by 2022 was necessary because climate change is leading to disaster both for people and for investments. It is a significant change that affects €16m of funds. 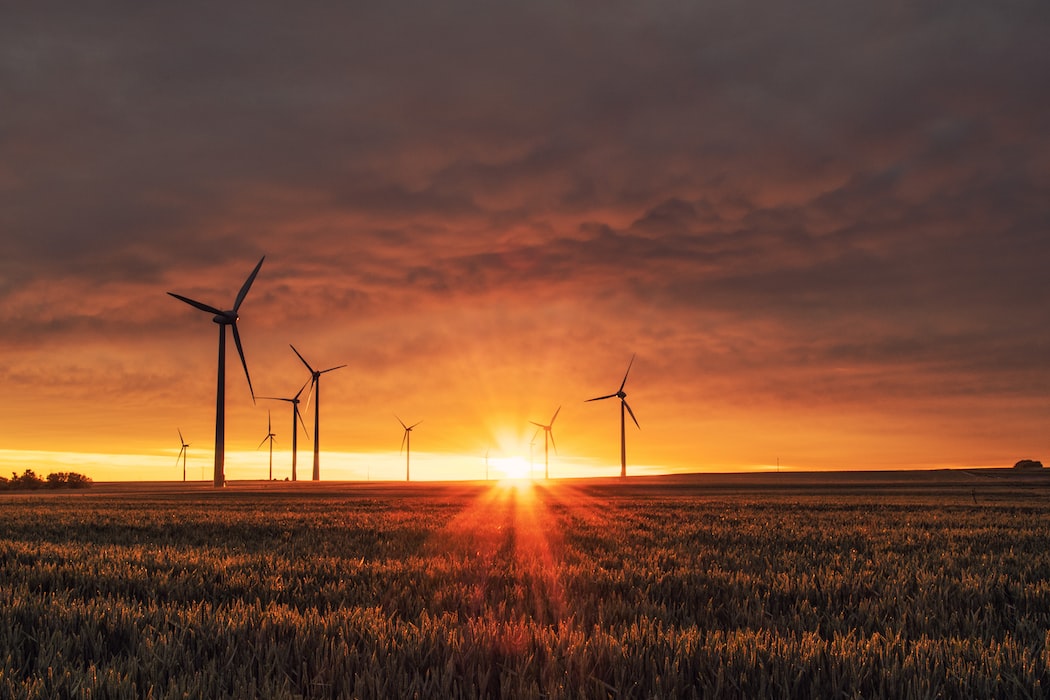 Climate change, caused largely by pollution from burning fossil fuels, is beginning to impact at home. We had a very wet winter last year followed by a record-breaking summer heatwave. Furthermore, around the world, the poorest are suffering from storms, heat, drought, and floods that in some countries fuel conflict and refugee crises.

Air pollution from burning fossil fuels is also a serious problem. Thousands of people in the British Isles suffer from health issues and even early death from dirty air.

The RCB had already, wisely, excluded investments in coal and tar sands but when Synod understood the financial risks of investing in oil and gas and the fact that other institutions such as Trinity College Dublin and Queen’s University Belfast were divesting fully, they voted to exclude all fossil fuel investments by 2022.

The Church of Ireland’s decision to divest is already influencing other large investors in Ireland and the UK.

The Church of England’s Synod General voted in July to divest from oil and gas companies not aligned to the Paris Agreement by 2023. On the eve of Pope Francis' visit to Ireland in August, the Catholic Bishops announced full divestment from all fossil fuels as soon as possible. Reports on both of these decisions acknowledged the influence of the Church of Ireland.

The Church of Ireland has the potential to be a world-leading ethical investor - to advocate for full divestment from fossil fuels, to engage with corporations and ask them to reduce emissions in line with the Paris Agreement goals, and to call on banks to stop funding fossil fuel projects.

In September this year the UN Secretary General, Antonio Guterres said, “We need to rapidly shift away from our dependence on fossil fuels. We need to replace them with clean energy from water, wind and sun."

At the same time as divesting from the old, we need to invest in the new. Perhaps the RCB would consider a new target of 2% of its portfolio invested in renewable energy and green technologies.

I believe that understanding environmental issues and calling society to change are essential elements of mission that can help us communicate with those who are disillusioned with religion.

God created humans to care for creation (Gen 2:15) and like the prophets of old, we need to raise our voices against environmental destruction. Isaiah said in chapter 24 verse 5, "The earth lies defiled under its inhabitants; for they have transgressed the laws, violated the statutes, broken the everlasting covenant."

The book of Romans is like a theological mountain range in the landscape of the New Testament, and chapter 8 is a summit of truth. It teaches that new life comes to those in Christ through the Holy Spirit. It also teaches that creation needs redeemed, Romans 8:20 says, "For the creation was subjected to frustration, not by its own choice, but by the will of the one who subjected it, in hope that the creation itself will be liberated from its bondage to decay and brought into the freedom and glory of the children of God."

The Bible has much to say about these issues. We must ask ourselves, have we cut creation out of the gospel we preach?

A survey in 2017 by the World Economic Forum asked young people what they felt were the most important global issues. For 18-35-year-olds across the planet, the biggest global concern is climate change and the destruction of nature. We need to raise our voices about the defilement of the earth.

This article was published in the Church of Ireland Gazette, 14 December 2018

Today, hundreds of thousands of children are marching for a better future. They want immediate action on climate change and they understand how radical a change that needs to be.  The movement was started by a lone voice - Greta Thunberg - a sixteen-year-old from Sweden. She started the #Fridays4Future movement by leaving school each Friday to stand outside the parliament in Stockholm with a sign calling for climate action. I proposed that she should be nominated for the Nobel Peace Price in February and just this week it was announced she was one of the nominees. If public pressure rises then she will win this prize - let's make it happen. Dear Nobel Committee, I’d like to nominate Greta Thurnberg for the Nobel Peace Prize 2019. Her #schoolstrike4climate action will save millions of lives and reduce the suffering of millions more. @GretaThunberg @NobelPrize #Fridays4Future #climatestrikes #NobelPeacePrize pic.twitter.com/BiqtAf7cZS — Stephen Trew (@stephentrew) Feb
Read more